Congratulations to both Dave Potter and Chris Wilson, who have both achieved an amazing achievement of loyal service to Cobley Transport.

Dave has been with us for over 25 years, whilst Chris has reached a mammoth milestone of over 30 years.

Thank you both very much for your commitment and hard work throughout the years. 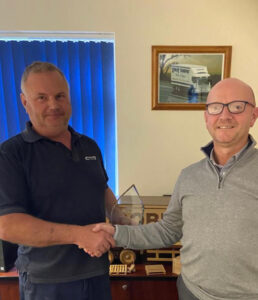 Chris receiving his award from Nick 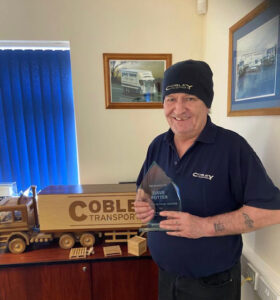 Cobley Transport hosted their first ever golf day on Sunday 24th April 2022 at Kilworth Springs Golf Club. Members of staff played alongside customers and friends in what turned out to be a great success.
With many standards of players, the day was played under the Stableford rules and the day was won by our very own warehouse supervisor Ray Truman. Well done Ray.
Alongside the golfing day, there was a presentation not only for Ray to receive his award, but also a couple of long service awards. Staff members, Patrick Grewcock and Andy Medland were both recipients of a long and loyal service award of over 25 years. They both received an engraved award and also vouchers to spend. We also congratulated Wayne Cartright on Saturday afternoon for him also achieving 25 years of loyal service as a driver. He started his career with Cobley Transport as a van driver and has worked through the ranks to become one of the most experienced class 1 drivers on the fleet. 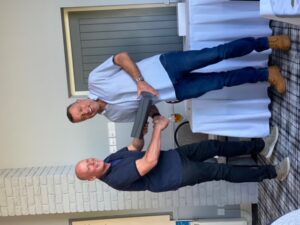 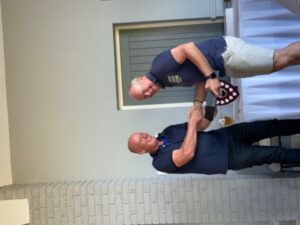 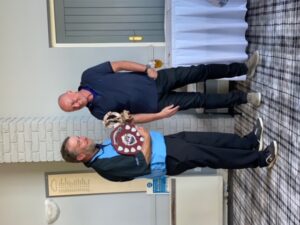 Well done to everyone involved and we hope you all had a great day.

Roll on next year.

At the start of June this year, we were contacted by a lady called Michelle, who has a son called Dexter. Dexter is 7 years old and suffers with autism, but he loves Cobley Transport.
When Michelle contacted us, she told us that Dexter is always looking out for our vehicles, so we decided to invite Dexter to a tour of Cobley Transport and treat him with a ride in our brand new Scania R450 Hi-Line articulated vehicle along with having a model made for him. He thoroughly enjoyed himself on the day.

END_OF_DOCUMENT_TOKEN_TO_BE_REPLACED

Cobley Transport, a privately owned family run business for over 30 years, provides service excellence, with a personal touch. Our head office and our operations depot is close by in Stoney Stanton.

The Company currently employs over 100 people and operates a fleet of over 75 vehicles from Courier vans, Transit vans, 7.5 to 32 tonne rigid vehicles and 44 tonne articulated vehicles. The entire fleet is equipped with mobile phones, TomTom vehicle trackers and SmartWitness audio visual equipment. 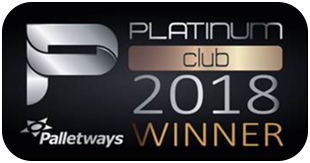 For any general enquiries, please contact us using the details provided below.

Scroll Back To Top